In a standard course the learners receive feedback on their performance in a variety of ways, ranging from oral feedback on a whole class-level, through individualised comments on a one-to-one basis, to lengthy prose on their written work.

While it is easy for feedback to backfire in general, it is all too easy for written comments to backfire horrendously or even be completely ignored.

Imagine you are a language learner, you get your written work back and it is covered in red marks – every line has at least two errors highlighted. How would you feel? Do the words ‘deflated’ or ‘demotivated’ come quickly to mind?

What is the best way to give feedback on written work which is both informative and constructive yet not overwhelming?

First of all, try to avoid using red ink when marking work: the colour is all too often associated with failure – think of the red F’s students receive in American TV programmes.

Learners who produce a plethora of mistakes clearly lack a certain degree of linguistic competence in a vast range of areas. However, no one is capable of improving on all of these simultaneously, not even the most enthusiastic and determined of learners, which is why it is best to focus on only a few common, recurring errors rather than all the errors.

For example, if the learner consistently misuses articles or fails to employ the past perfect where necessary. By giving the learner some concrete areas to focus on, they will not only avoid feeling overwhelmed and deflated but will have received insightful feedback on errors which they will be able to realistically work on.

Furthermore, do not simply correct these errors, rather highlight them and get the learner to try to self-correct – this will involve the learner more in the cognitive process of acquiring the language. Only after they have tried to self-correct should the teacher then provide the final solution.

Feedback should not be limited to linguistic errors but should include areas of success both in terms of language and content. This could range from a small comment on the content of the writing, for example ‘you provide a nice solution in your letter of complaint’ to something much heartier, such as a lengthy response on the development of a story: what was good about it and how it could be improved further.

Staging is also very important when giving feedback. Lessons are staged so that they can be more manageable and more effective – the same applies to feedback:

Last but not least, when setting a writing task, the teacher should set out learning aims so that the learners have clear parameters to work against while producing their work. For example, if the task is to produce a story, you might request the following:

These criteria could be anything, depending on what you have covered in the lesson. With more advanced classes, these aims could be even more; for example: to use cohesive devices on a sentence and whole-text level. The other advantage is that when you mark, then you will generally mark against these criteria. 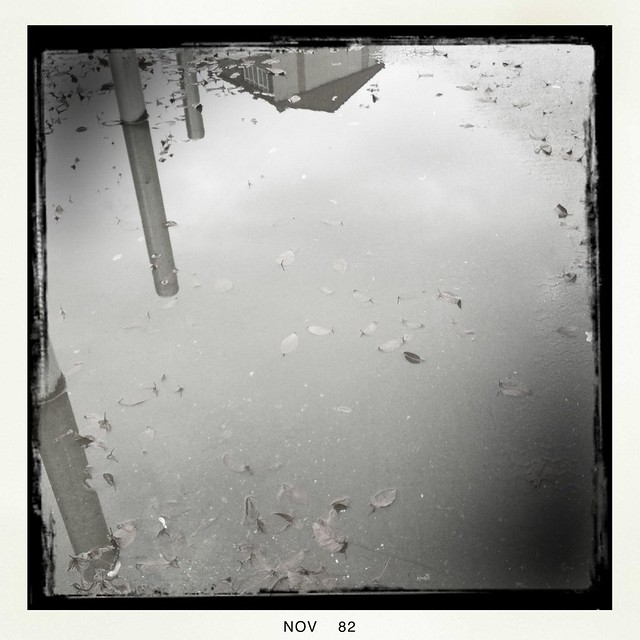 14 thoughts on “Feedback on Written Work”

Tell us what you think... Cancel reply